The government has reduced the contribution under the Employees’ State Insurance (ESI) Act to 4% from 6.5%, a move expected to increase the takehome salary of workers as well as reduce the financial burden of employers. The decision will benefit 36 million workers and 1.28 million employers.

“The reduced rate of contribution will bring about a substantial relief to workers and will bring more and more workforce into the formal sector,” the ministry said. 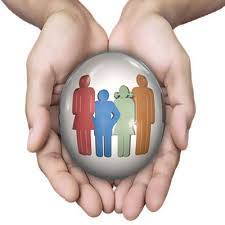 The ESI Act 1948 under the labour ministry covers employees with salary up to Rs 21,000. Aiming to increase the country’s formal workforce, the government had raised the wage ceiling in December 2016 to Rs 21,000 from Rs 15,000.

Labour ministry data shows 36 million workers were insured under the scheme in 2018-19, with a contribution of Rs 22,279 crore.